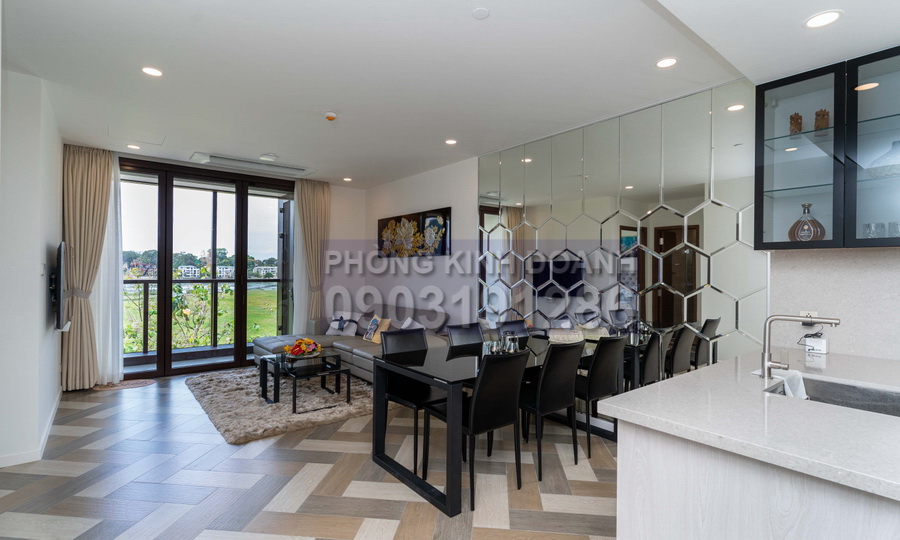 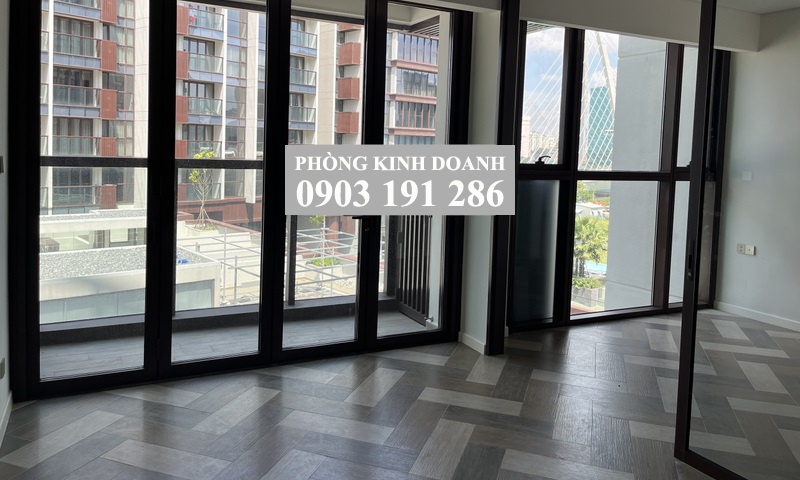 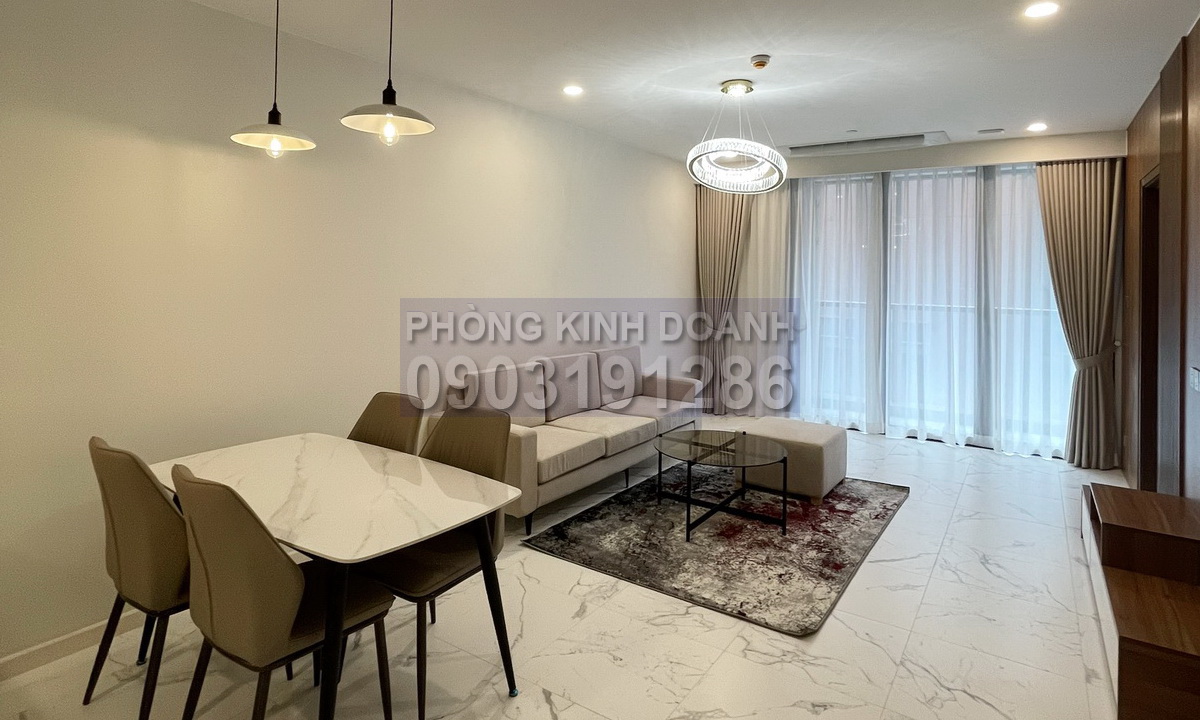 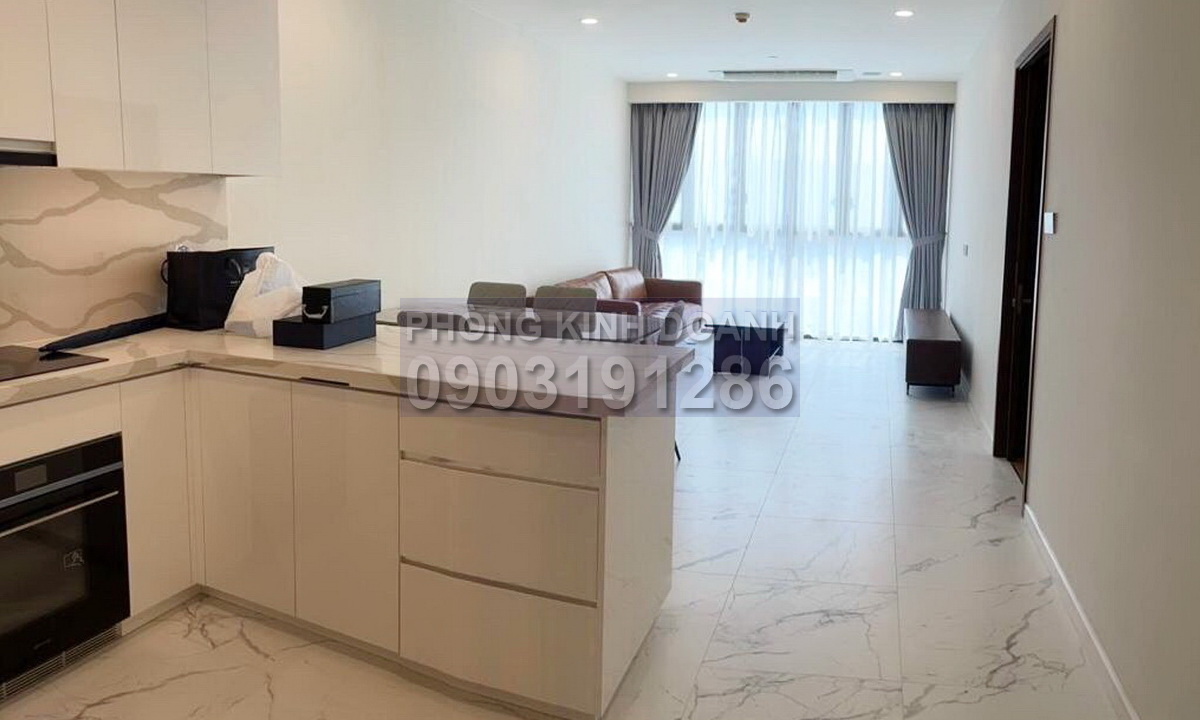 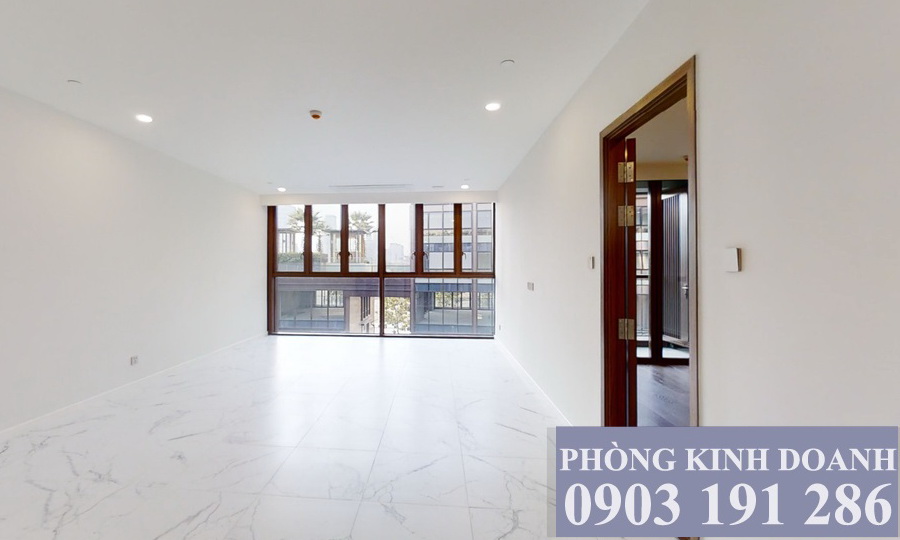 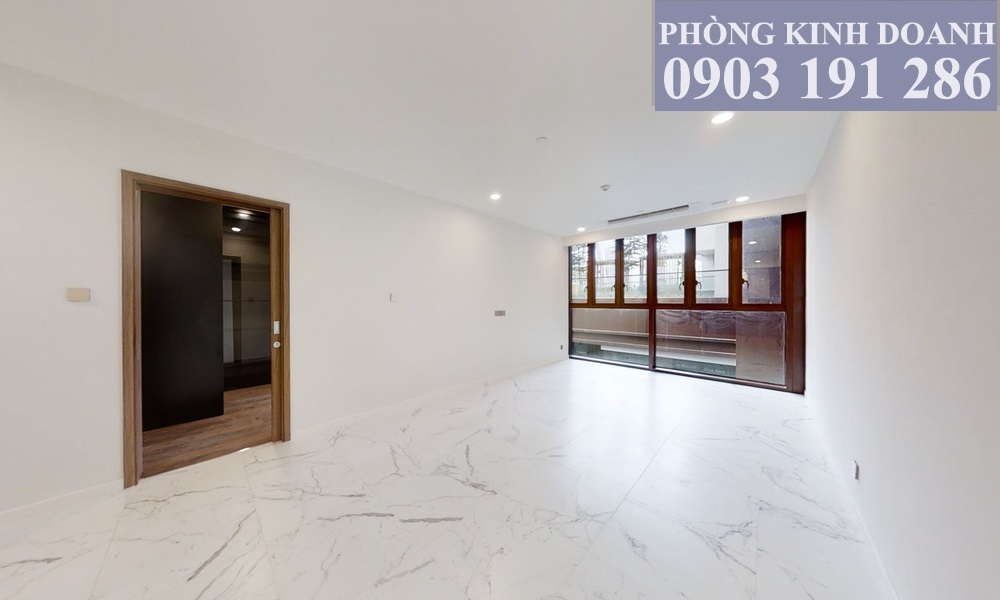 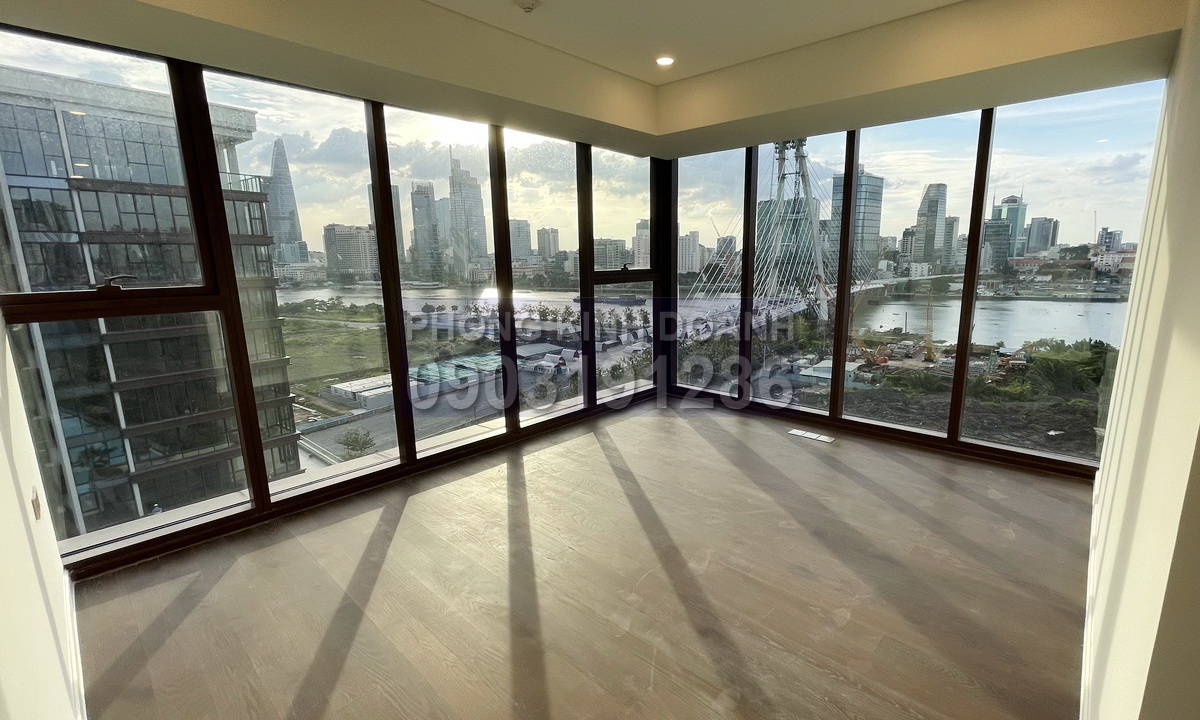 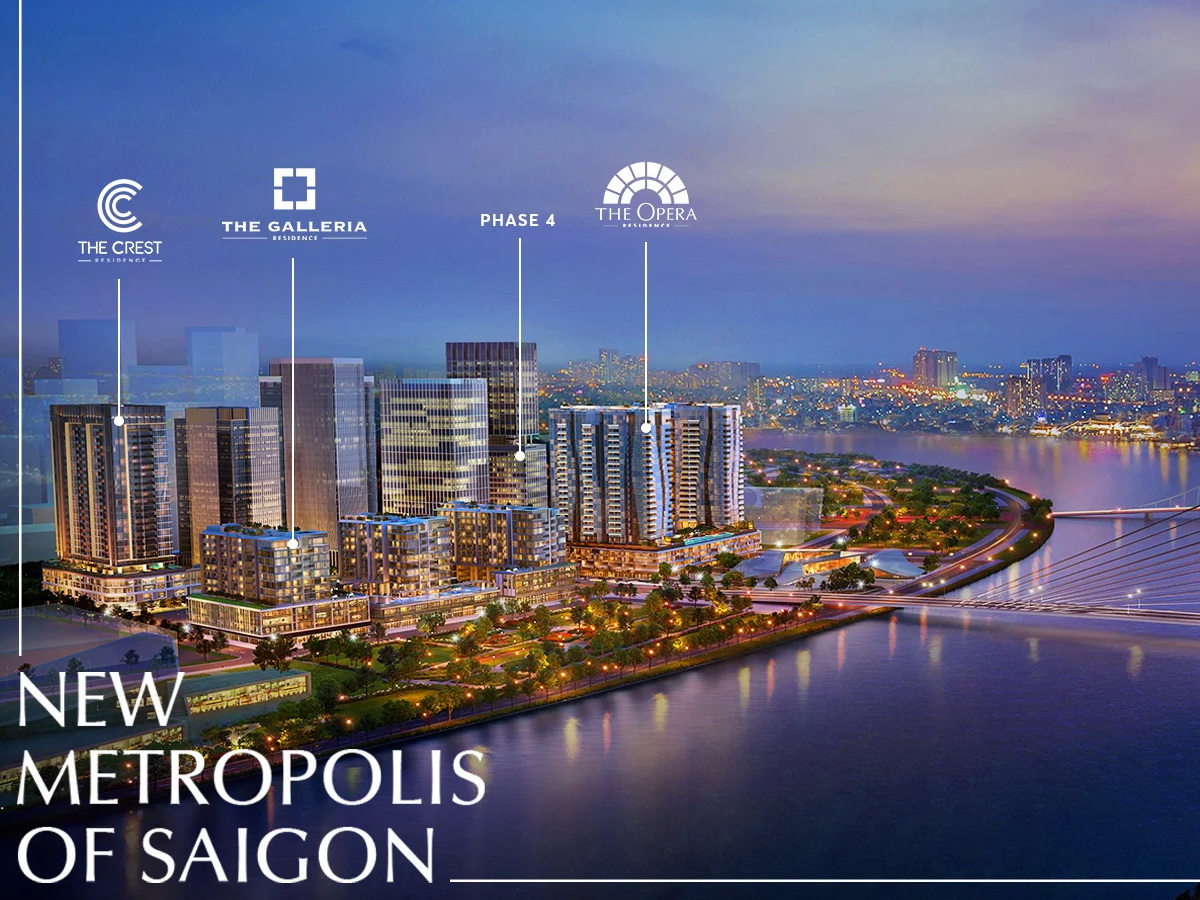 The Metropole Thu Thiem project consists of four land plots with a combined area of 7.6 hectares. The design of the project is inspired by the quintessential designs of Barangaroo (Sydney) and East Circular Quay (Sydney), integrated to suit the Vietnamese context and culture.

The smart master plan maximizes the view of each apartment, with more than 90% of units featuring their own premium open view toward the river, District 1 or internal landscaping where includes green space, luxury shopping streets, flagship stores,… 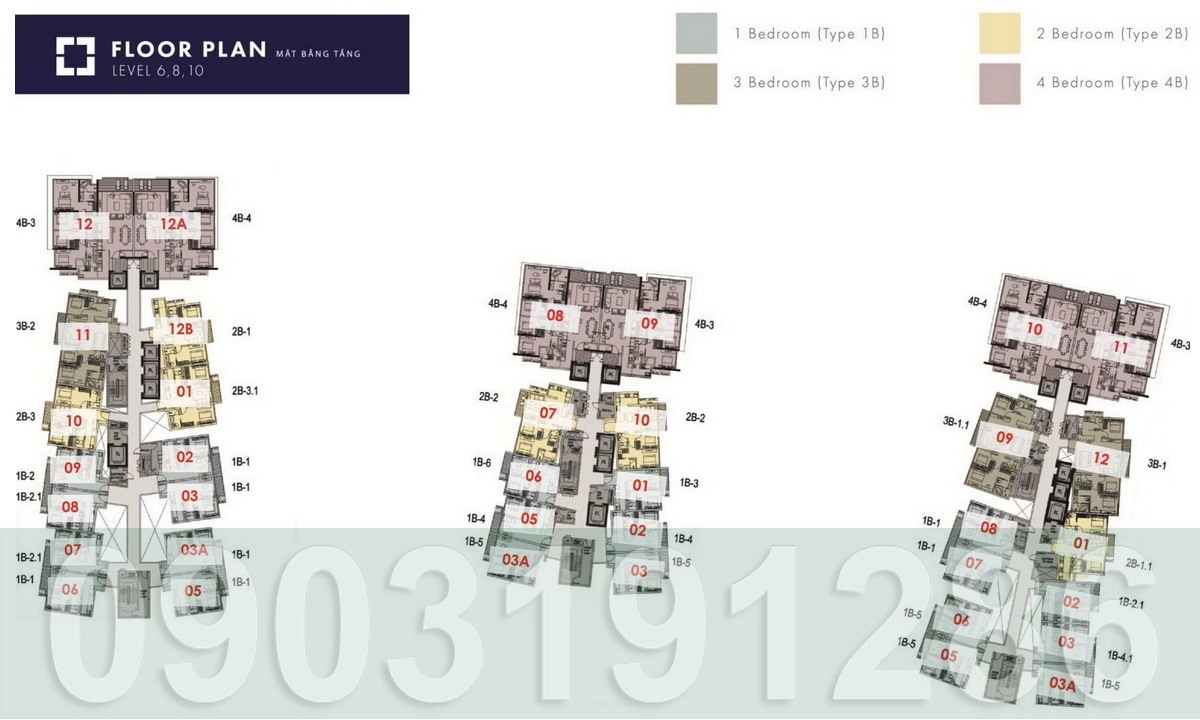 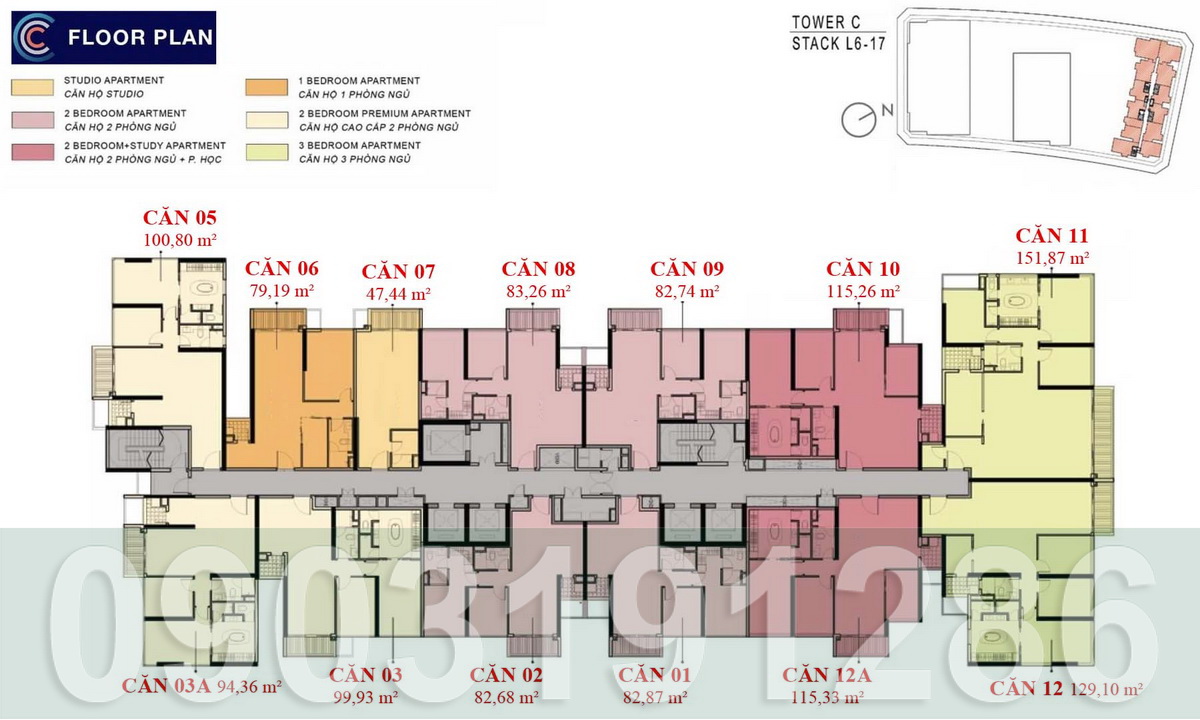 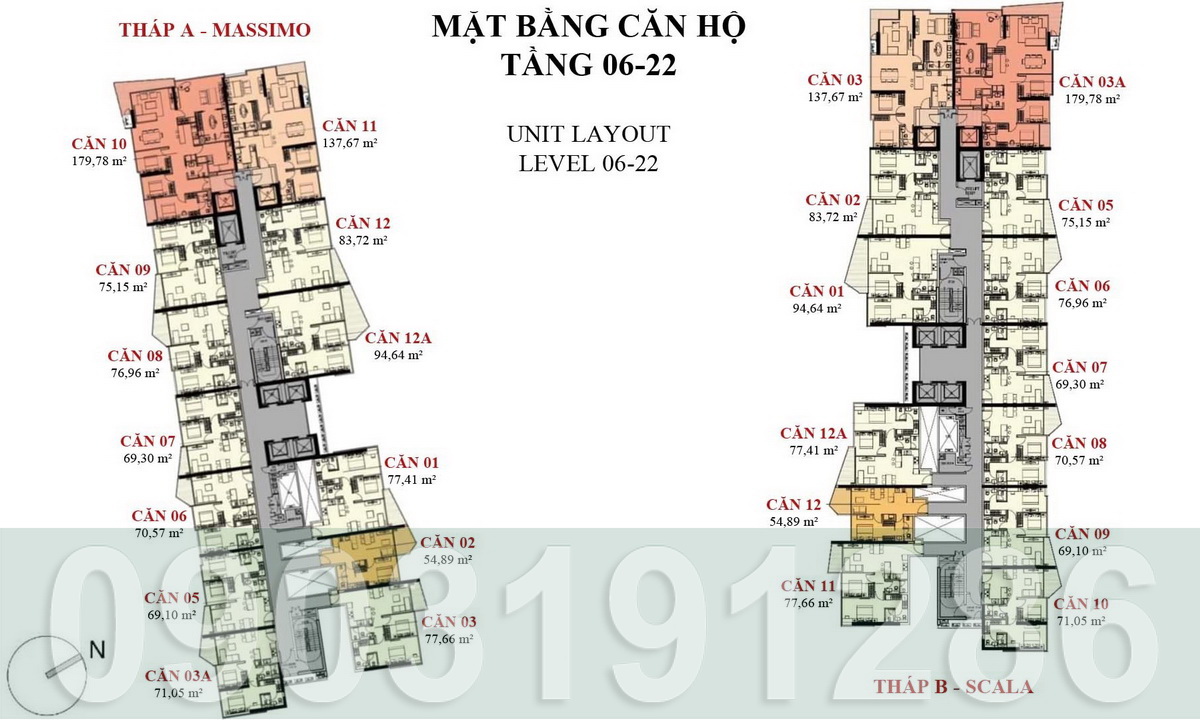 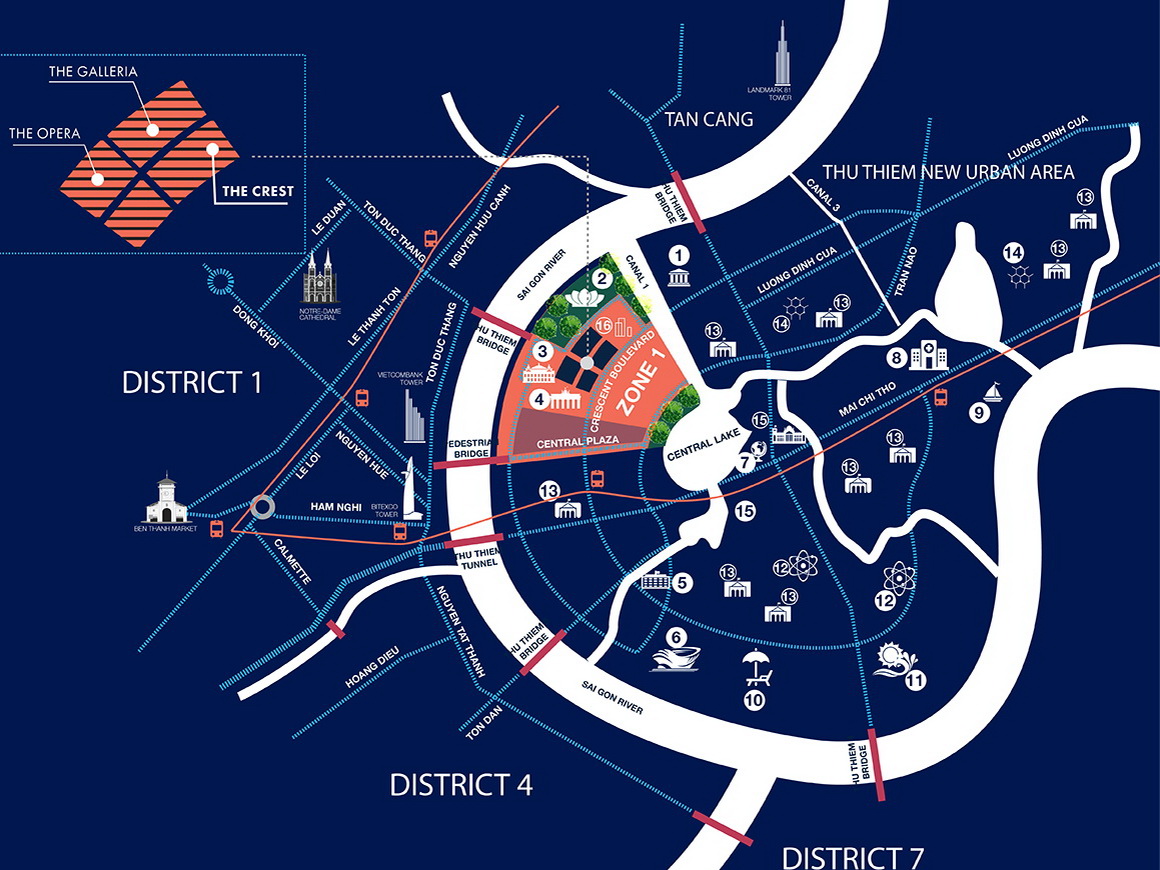 Located in the arc of Thu Thiem Peninsula, The Opera Residence space resembles the similarity of Huangpu River connecting the east and west banks of a prosperous Shanghai. Like a silk strip, the Saigon River features many contrasting colours along its banks. The river’s east bank is a new urban area with modern architectural and cultural spaces such as the Opera House, City Convention Centre, Central Plaza, and Riverside Park. Just a few steps away from the pedestrian bridge, the other side of the river is ancient Saigon rich in heritage sites like Nguyen Hue Walking Street, Notre Dame Cathedral, City Post Office, and the Opera House.

This is thanks to its prime location at the heart of the Thu Thiem New Urban Area, with easy access to Ho Chi Minh City’s central District 1 and neighbouring areas. The Metropole Thu Thiem is a convergence of cultural, artistic, technological, and entertainment trends, offering residents an open living space full of interactions with an international community of elites.

THE METROPOLE LOCATION ON GOOGLE MAP

For residents at The Metropole Thu Thiem, experiences that benefit both physical and mental health are vital. At The Metropole Thu Thiem, they will find themselves enveloped in greenery along the Saigon River or at the Central Park Lake. Meanwhile, residents can also stroll down shopping streets, enchanted by luxury shops; enjoy premium international cuisine; and delight in the signature aroma of coffee, tea, and a croissant while looking over the Saigon River against a glimmering sunset. 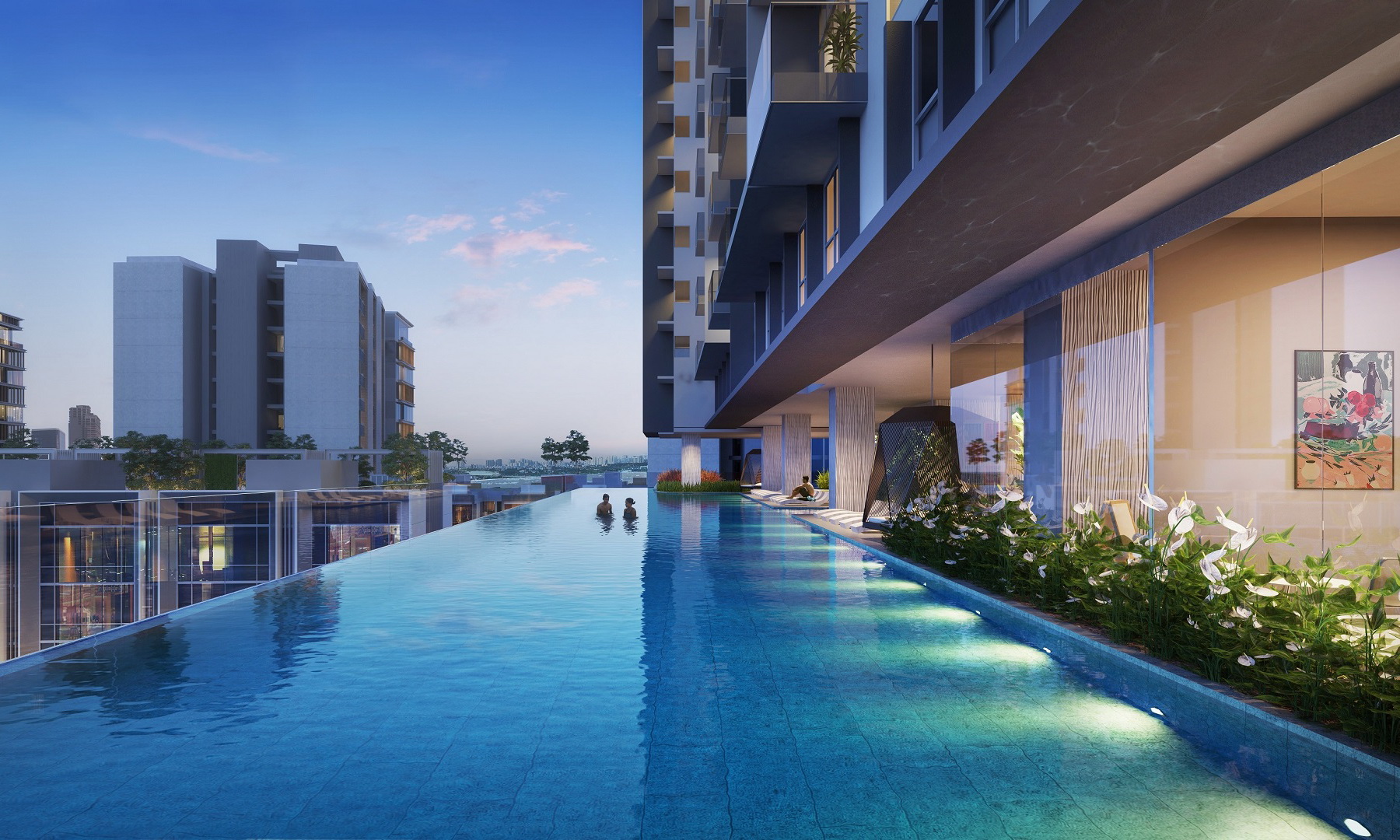 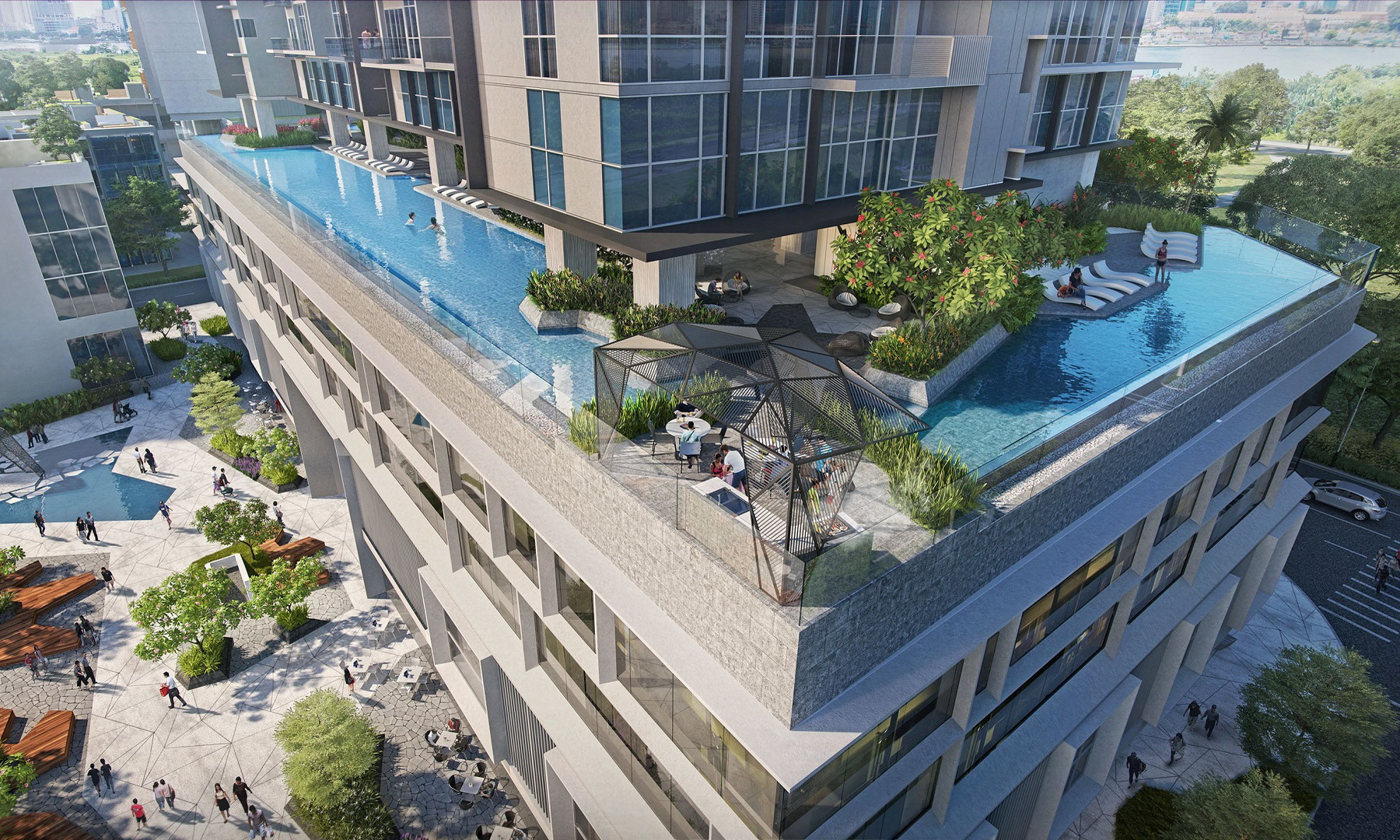 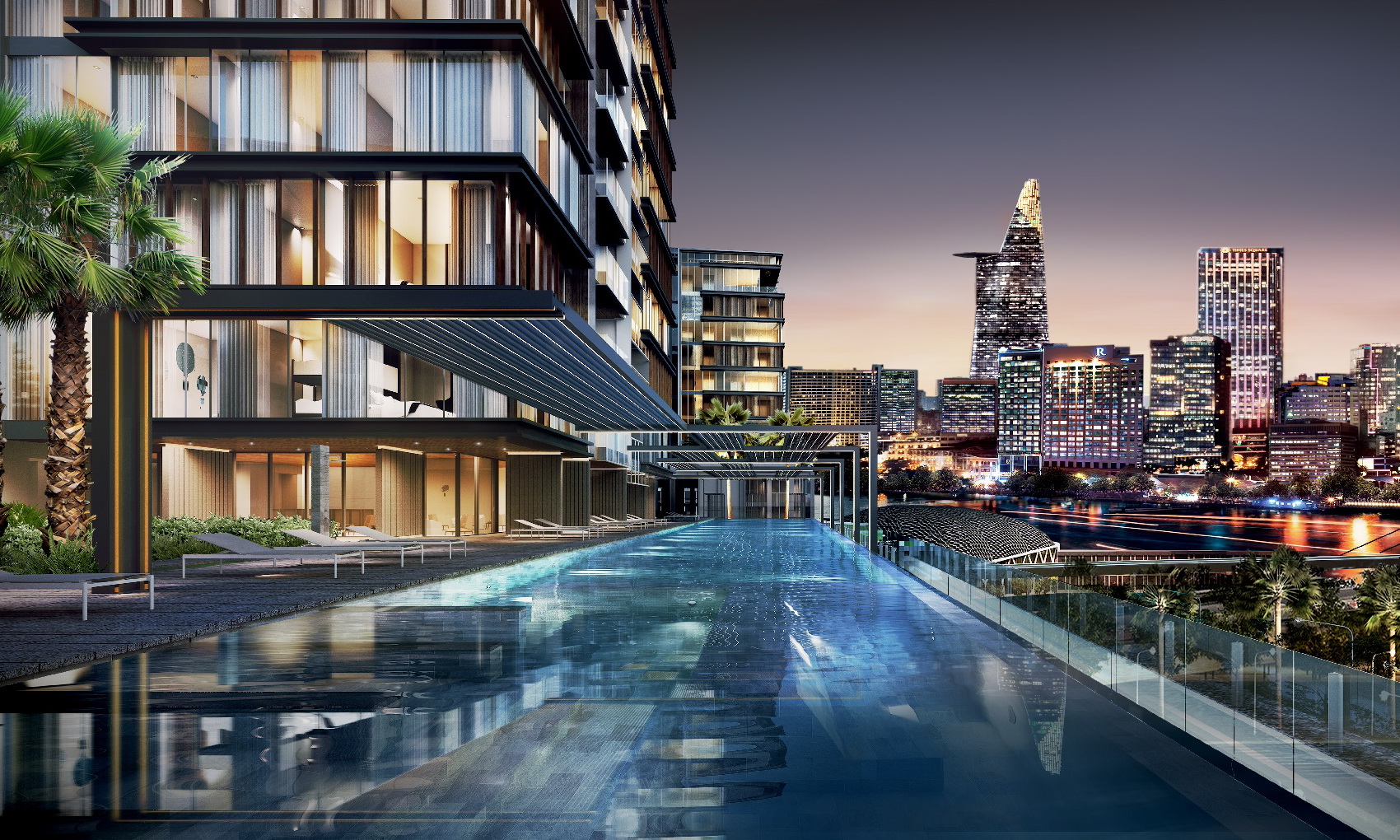 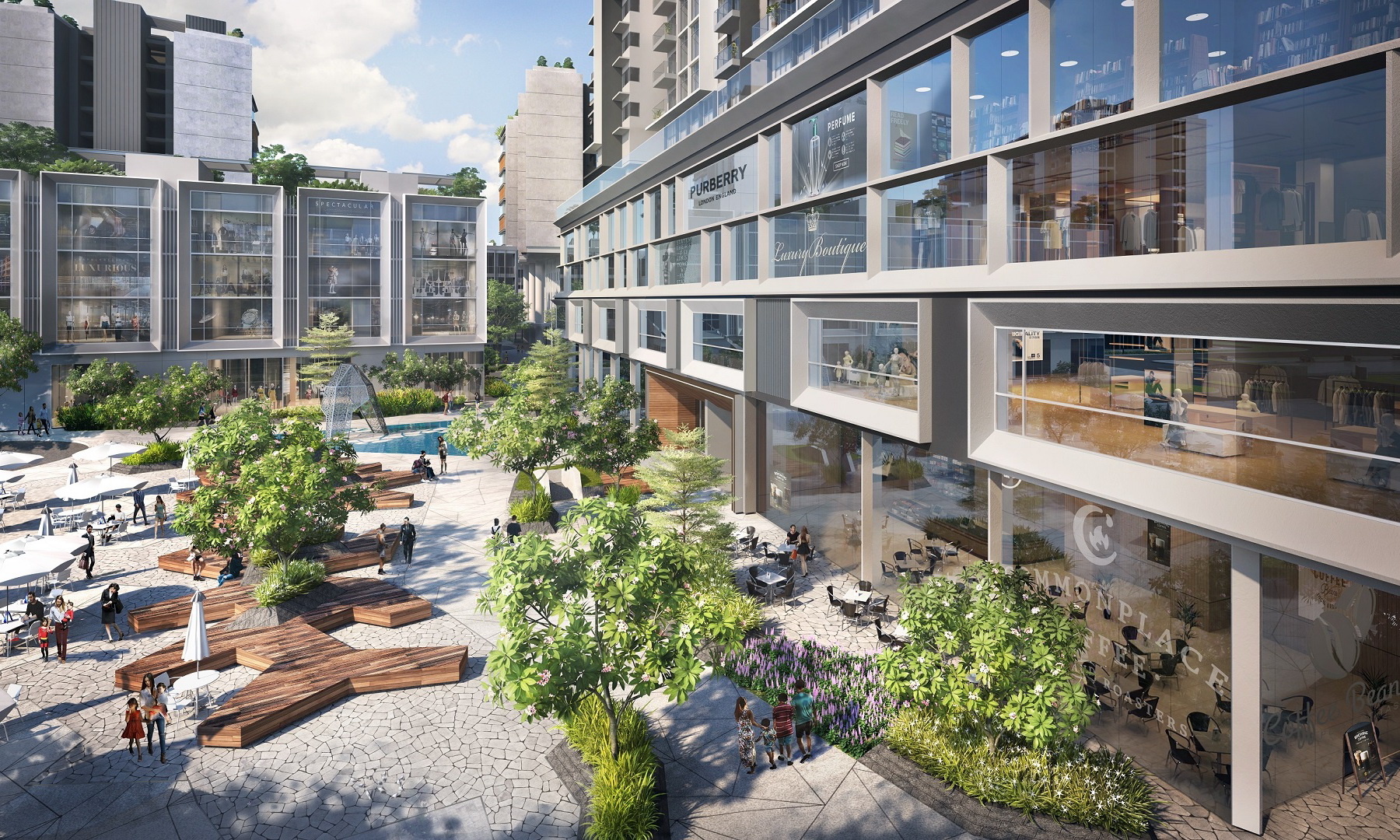 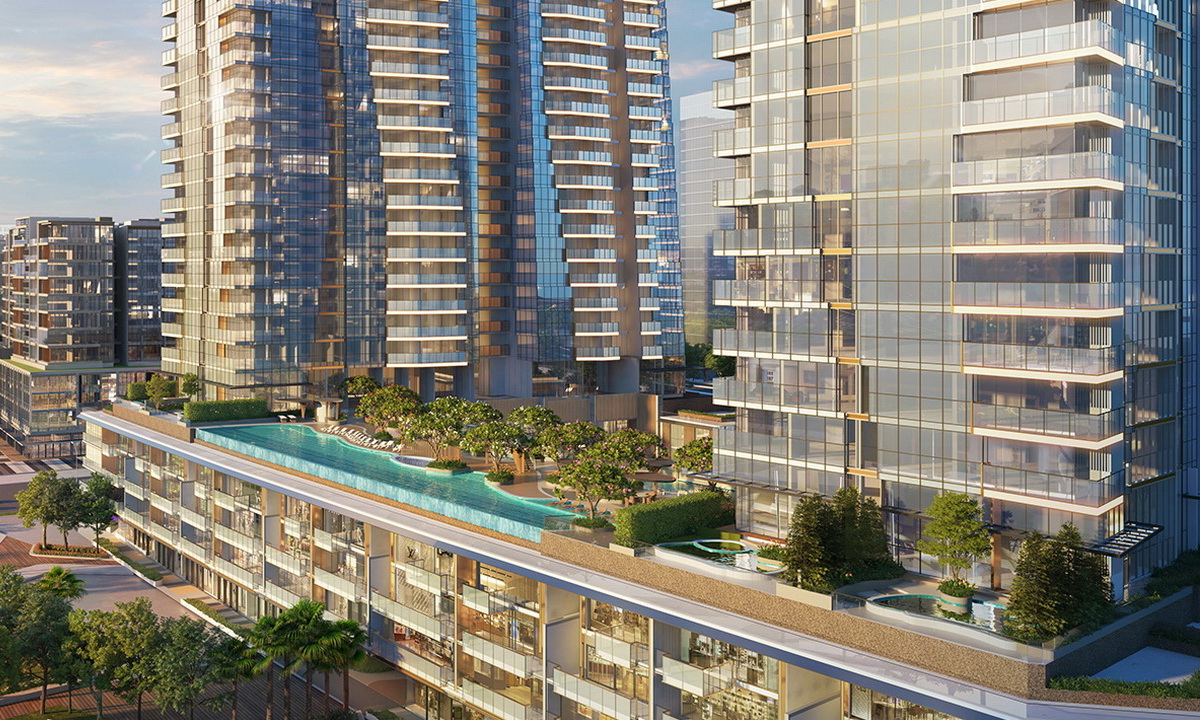 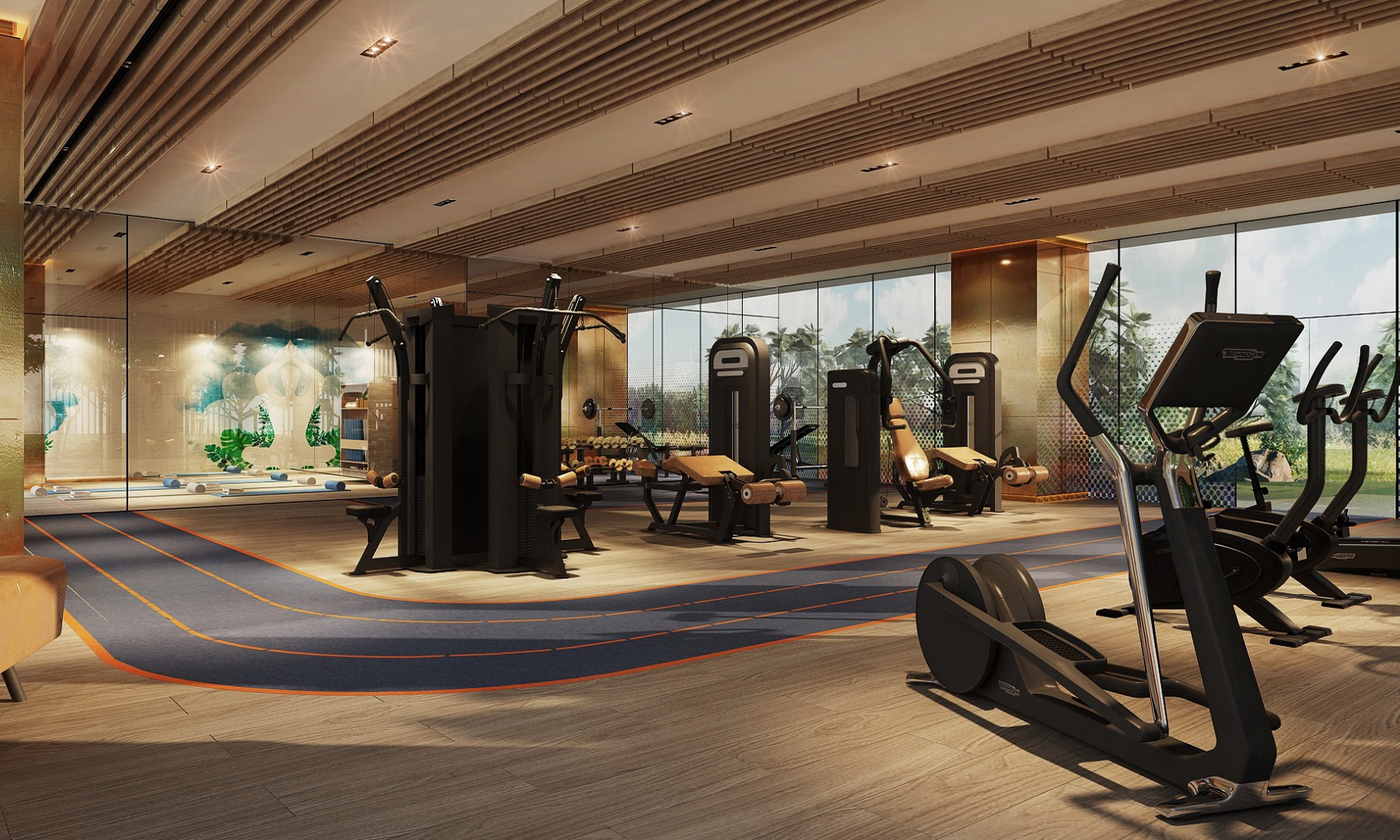 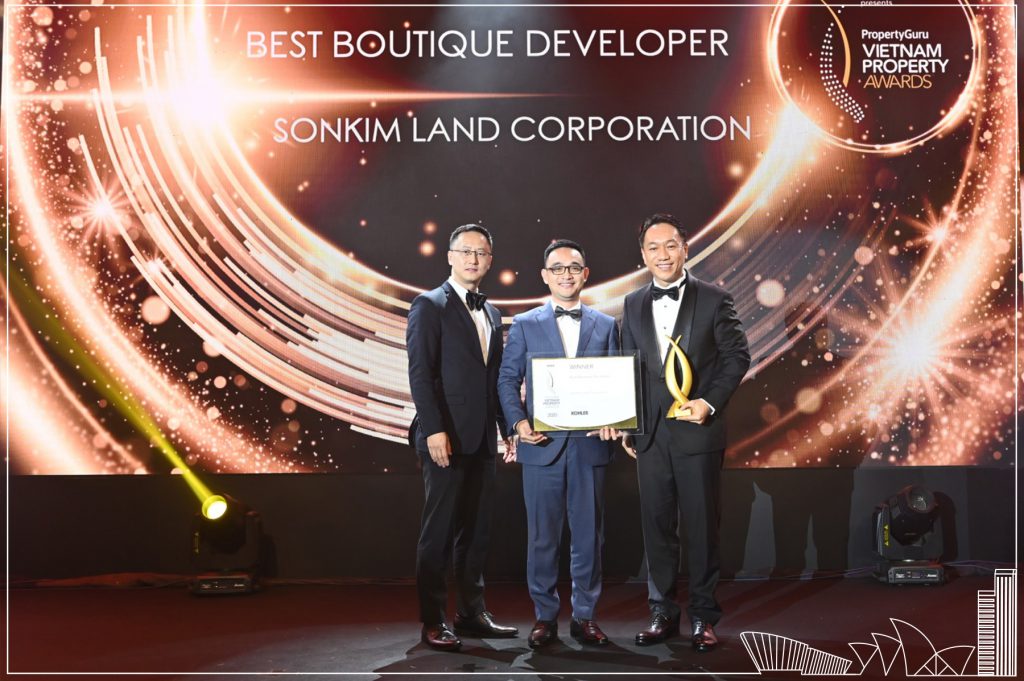 Affirming its position as a reputable real estate developer in the market, SonKim Land has won the Best Boutique Developer Award two years in a row, 2018 and 2019 at Vietnam Property Awards and many prestigious domestic and international awards since 2015. Owning rich experience and a thorough understanding of the high-end real estate market, SonKim Land focuses on customers who have a strong financial background, aesthetic taste and personality. With the Luxury Boutique Home model, every detail of our projects is taken care of to bring the most perfect products to customers.

Each SonKim Land project has a unique style. Therefore, choosing the partners that have certain advantages in each area to develop projects successfully plays an extremely important role.